Why I support Arvind Kejriwal and AAP: WWF and WWE fan 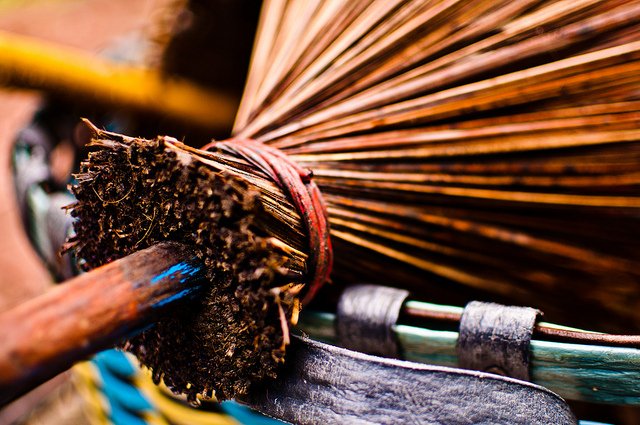 Growing up in India, I spent quite a few childhood years remembering back drop stories of “professional wrestling”, not failing to miss a single episode of WWF which is now called WWE. Maybe it was a waste of time, but I did learn a lot from it.

For instance, discipline on how to behave to not get “stunned” by Stone Cold Steve Austin or the meaning of the word “sexy” from some wrestler calling himself “too sexy”. Thinking about it now, that was one sexist show. To make it worse, as a young kid you think its all real.

Present India politics takes inspiration from this show. You have Vince MacMohan and his cronies, you have the “people’s champion” and of course the Undertaker and Paul Bearer. Now make your own analogies here as convenient, but no one can stop our Politicians and these Wrestlers from holding the mike and speaking out their minds.

The way Arvind Kejriwal is active in addressing various issues, is almost like Stone Cold entering the ring with his glass shattering entrance music only to stun his opponents quickly, get an applause and leave. The script had Stone Cold as this assertive protagonist who was very judgmental.

He could go for anyone and have the crowd cheering for him. That was exactly the case at JNU, when Kejriwal made an entry to address the crowd seeking justice for the missing student. Shashi Tharoor played JR very well.

AAP has organizational skills and Arvind Kejriwal is able to lead a highly motivated team to get things done. In spite of obstacles, he is involved in various fronts and making major changes in healthcare, education, tourism, power, water, VAT collection etc.

On top of all, Arvind Kejriwal can be falsely maligned to any depth by his opponents but they could never take away his social contributions to the the common man in this country. One thing his opponents hate is when Kejriwal gets more dramatic in his speeches.

Coming down to the media, these are like those commentators. You always had one neutral nice guy and one jerk who often would get stunned by Stone Cold. The similarities in a scripted show like WWE and our Indian politics is an interesting experiment.

Arvind Kejriwal & the Aam Aadmi Party: An Inside Look

Understanding India from its Politics

Integrity for Indians: Why keep working when no one is looking