5 reasons why travel to Germany is incomplete without Nuremberg 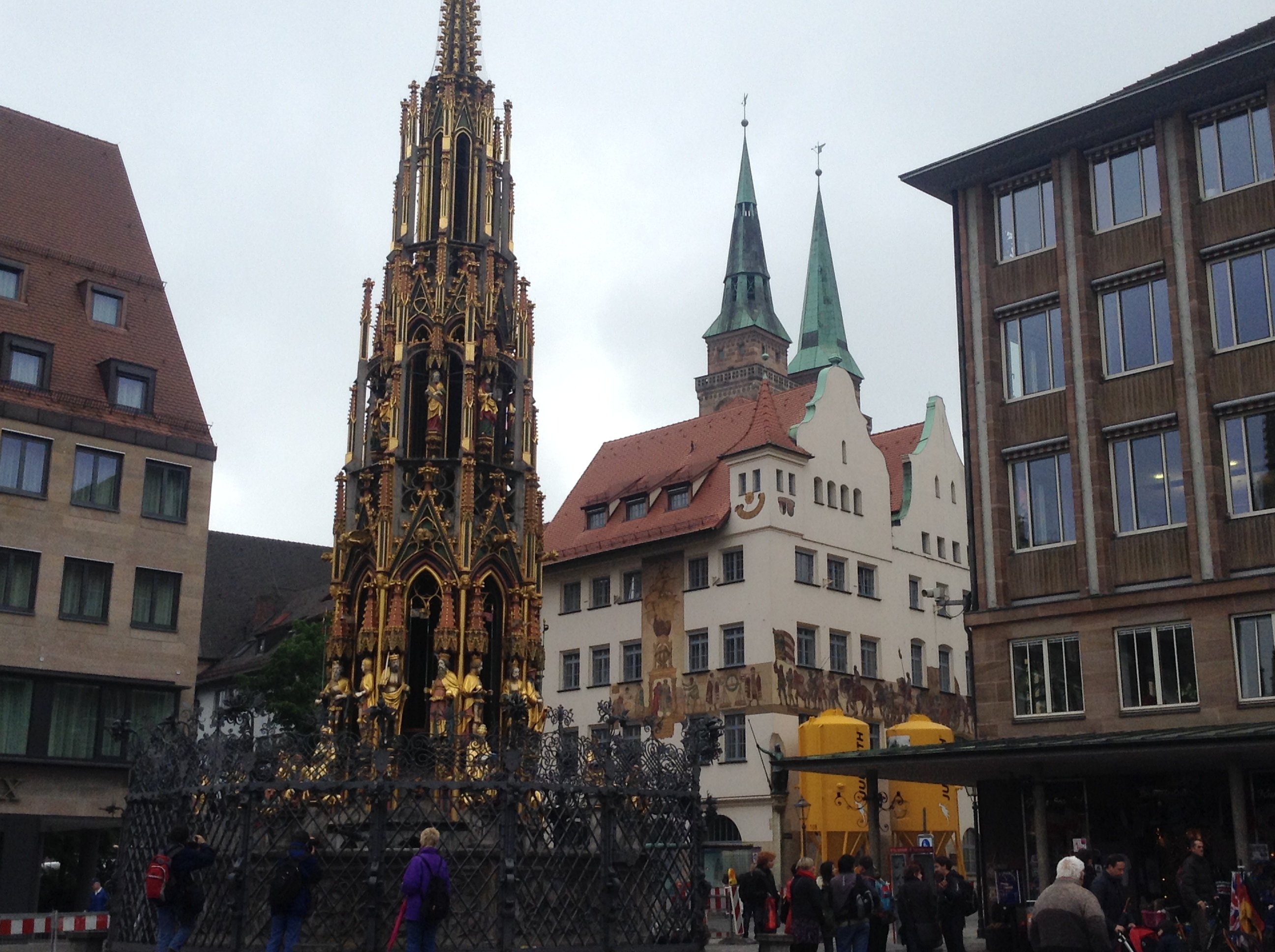 Nuremberg is one of my favorite German cities. I had some really great times as I would keep visiting the city multiple times due to personal reasons. Still remember my first visit when I spent the day exploring the old city, sitting at a cafe for a break, before grabbing some lunch and exploring the parks. I once even got interviewed by a Youtuber during a stroll in the parks. On another occasion, I visited the Museums which are also a definite must-see because there is so much history here.

While there can be hundreds of reasons to visit Nuremberg, here are my top 5 reasons for an Indian tourist in Europe to visit this underrated German city.

Top 5 things to see and do in Nuremberg

I went up the Berlin tower as well, but I find the view from the top of the Nuremberg Castle more breathtaking. It offers a great sight of German houses. The castle walls help give the city some great medieval vibes.

If you loved Venice and Amsterdam, then you will also love Nuremberg. The old city canals and wooden bridges do not see as many tourists and that is exactly why they are so charming.

3. Enjoy a beer or coffee in the old city of Nuremberg

Beer tastes good in Nuremberg. If you visit the museum, you will hear about how they historically brewed beer because the water was usually contaminated and Beer became a safer bet. That is why Germans drink so much beer.

4. Visit the Documentation center and the Nazi party rally grounds

Indian tourists in Europe are big fans of German blondes and I am glad I managed to see a stunning one. Jokes aside, Nuremberg is slightly more laid back and friendly in comparison with other bigger German cities like Munich or Berlin. Hence, you are more likely to make some German friends here!

Conclusion: 5 reasons are all you need to visit Nuremberg in Germany!

Whatever you fancy, Nuremberg has a lot to offer for every tourist wishing to travel to Germany. Indian tourists in Europe will absolutely love the old medieval city as it’s different from most other German cities. You can easily spend a couple of days exploring all that the city has to offer.