Bologna a city that inspires: Food for Thought 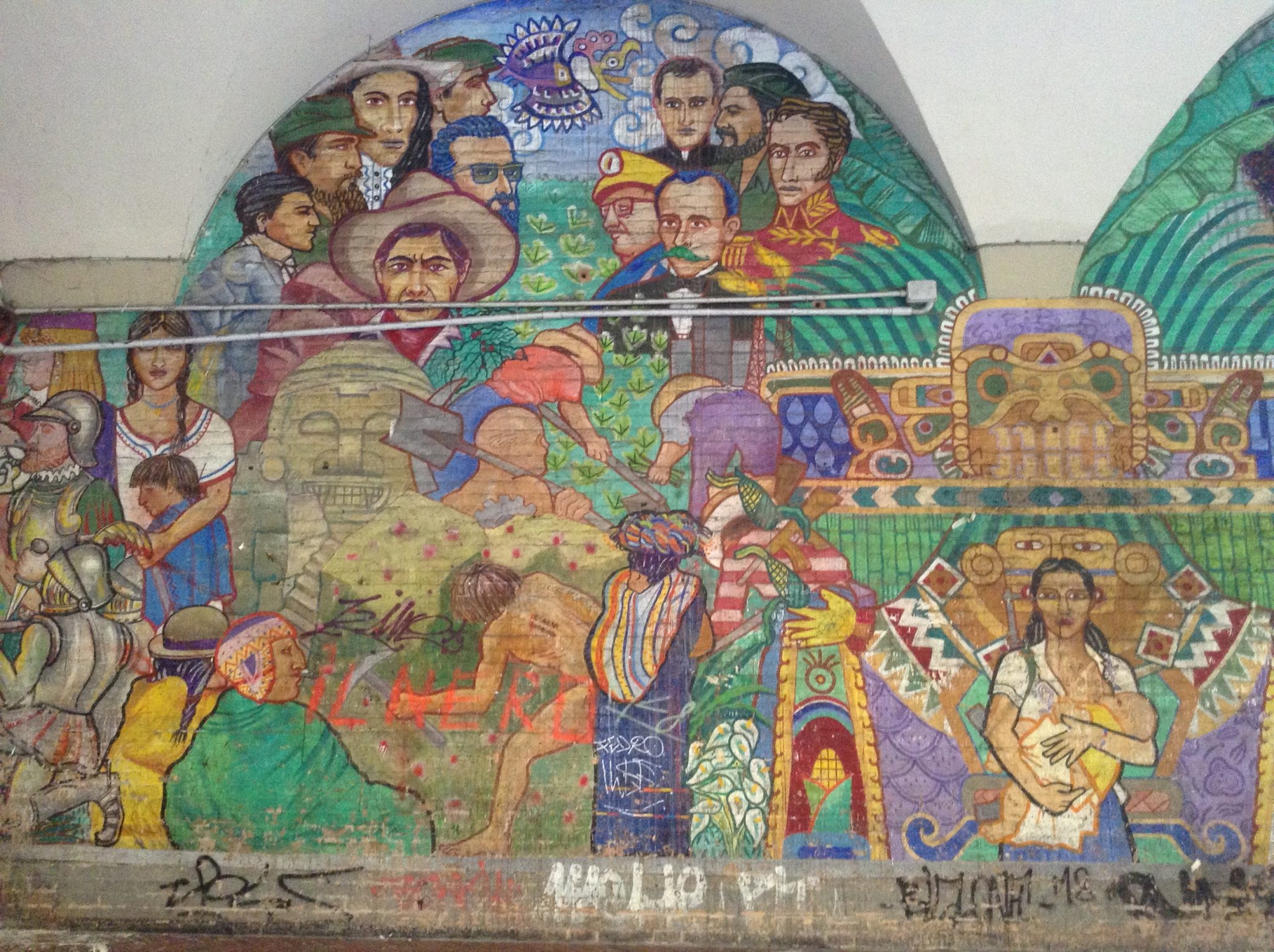 Bologna è una regola meaning Bologna is a rule, is a line from this popular music video by Luca Carboni which sums up my memories of a fun weekend trip to Bologna with friends.  It has great beats with interesting visuals of the city.

Bologna is fun Italian city with a lot to offer. Great for young people as it is full of students with many internationals too. With great night life, good food and great friends you can really have an awesome stay here.

Exploring the origins of the popular Pasta Bolognese I arrived in a city that offers much more. As a non beef eating Indian living in Milan, I am still always excited to try the food from other Italian cities.

As usual, I was not disappointed in sunny Bologna which is near Parma in Emilia-Romagna. Parma must ring a bell if you are familiar with the Parmigiano Reggiano, the grated cheese we enjoy over our warm pasta. The Prosciutto di Parma is another dish popular dish. The name derives from the Italian verb prosciugare “to dry thoroughly”.

Unfortunately, I have distanced away from Pork & Beef due to childhood habits developed living in India. Hence, I am always more delighted to visit the coastal towns where they eat a lot of fish.

One place I would really love to visit in Italy though with an Indian appetite is Abruzzo.

Because they eat a lot of Lamb! Would be difficult to say no to some Maccheroni alla Chitarra con Ragù d’Agnello, which is Pasta with a meat based sauce called Ragu.

The word Raghu derives from the French word ragoûts, which reached the region of Emilia-Romagna in the late 18th century. Possibly following Napoleon’s 1796 invasion and the occupation of the northern Italian regions the word Ragu became more popular.

This is exactly why I wanted to Blog about the good food I don’t eat. How else would I been able to research all of this information. Would be difficult to learn such interesting cultural information otherwise.

The University of Bologna is also the Oldest university in the world founded in 1088. The Indian Nalanda University may have existed even earlier, but it ceased to exist due to wars. 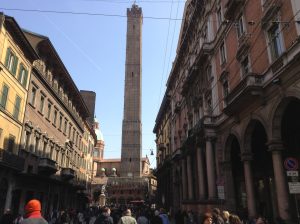 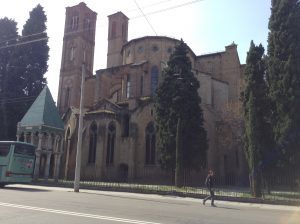 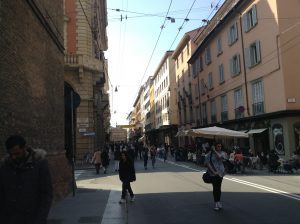 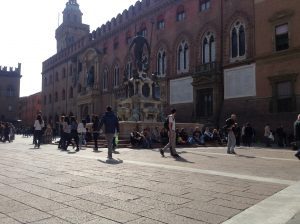 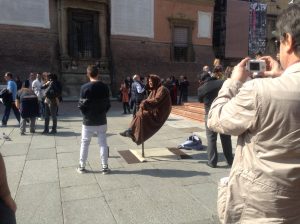 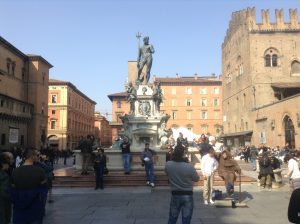 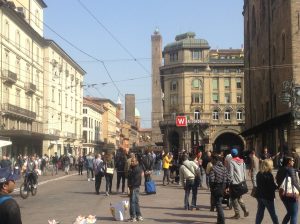 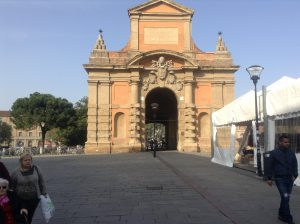 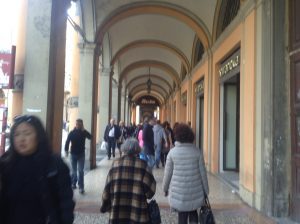 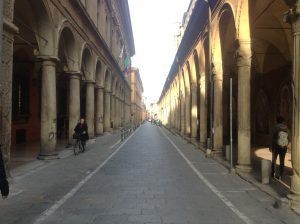 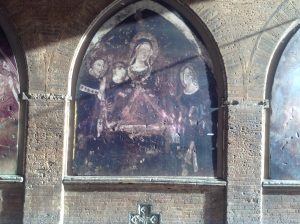 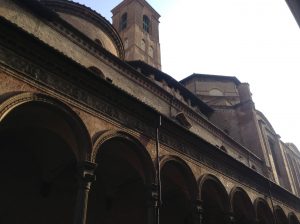