Demonetization: How it could have been done better? 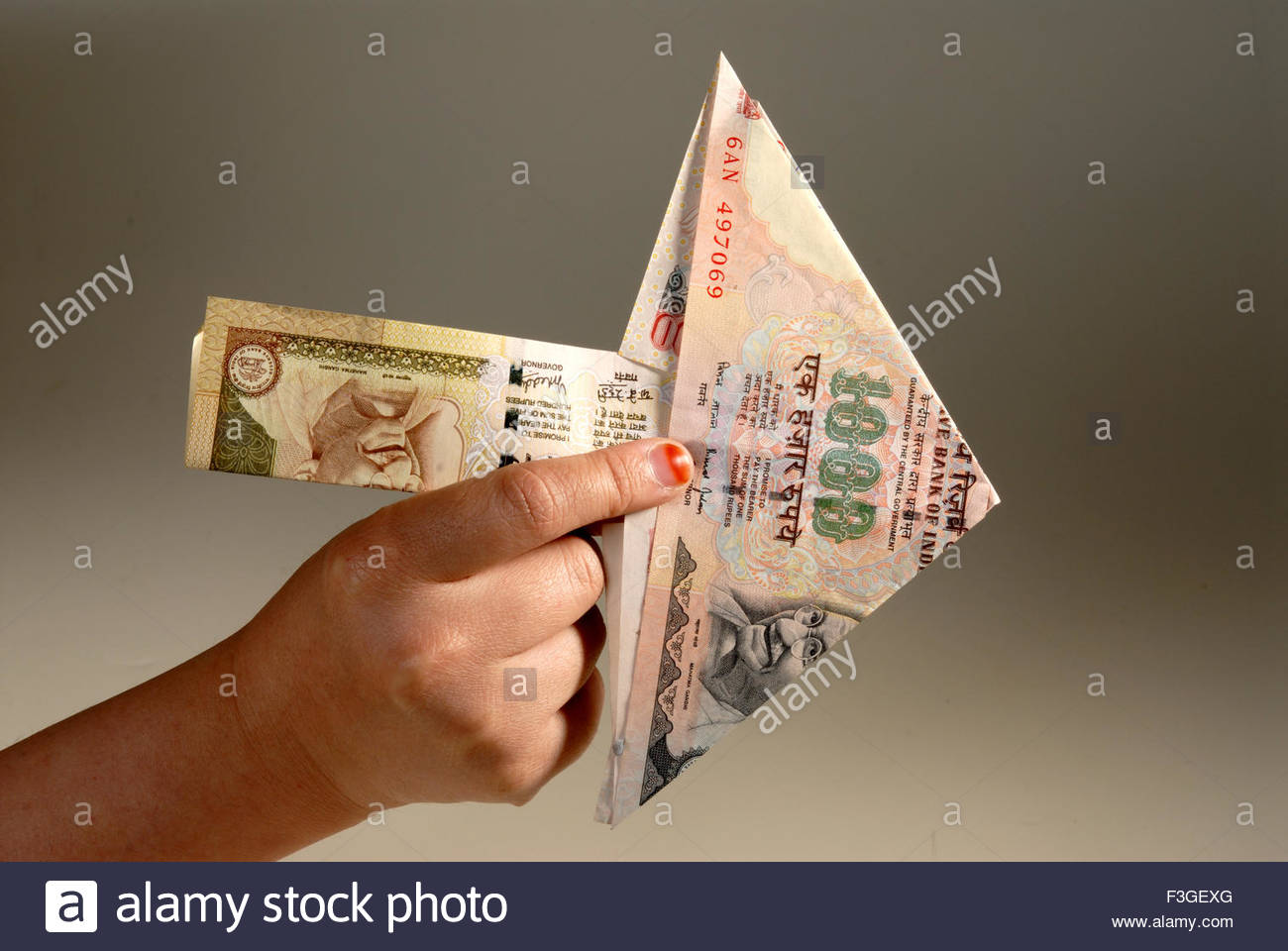 Indian currency demonetization: How it could have been done better?

Why was demonetization done?

As an Indian staying abroad, I may have to preserve my 2 X 1000rs + 1 X 500 rs notes as souvenirs of the old time. Have only seen the pictures of the new notes for now, looking forward to get my hands on some of those big Indian currency. 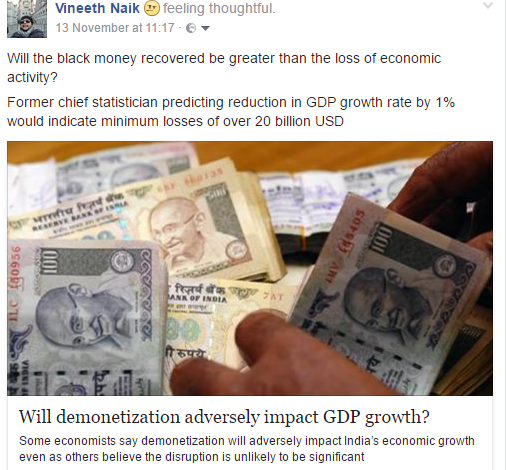 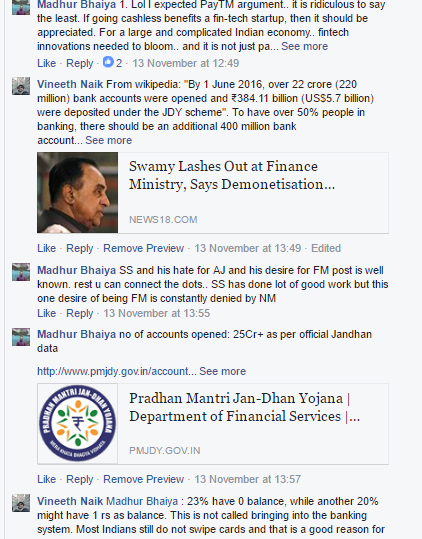