Should governments be investing in big statues? 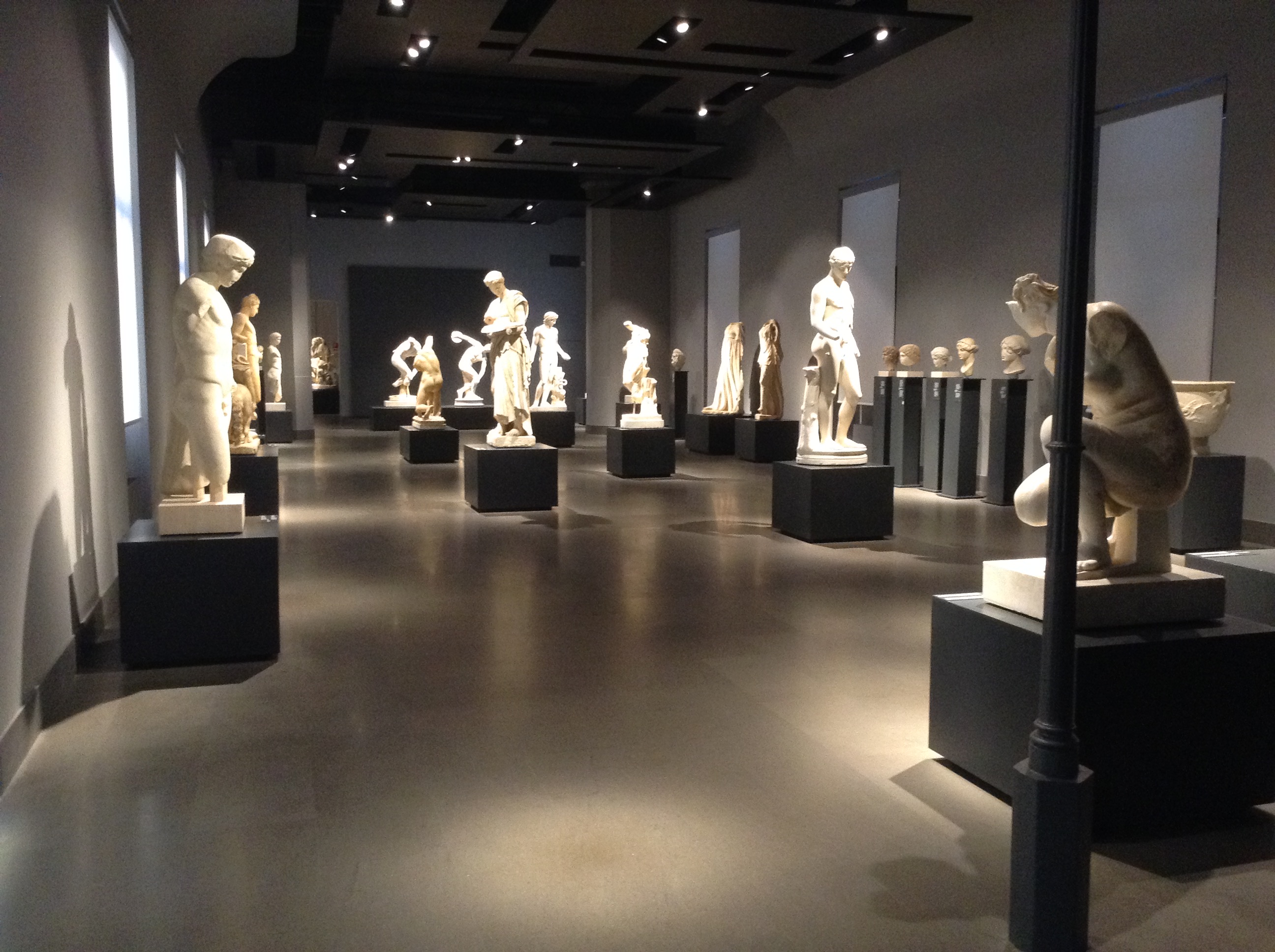 Everyone loves magnificent buildings like the Bosco Verticale in Milan. Especially since it also serves also as a structure that hosts a number of trees placed vertically. I loved the building so much that I even wished they would build something similar in India.

Unfortunately, we are still stuck in the pre historic time of using precious material on a massive statue. If a Statue has to be built, it should have some decent design in it. Let it not serve as a tool to siphon away government finances. Make it a value added project. Add some trees around it or something.

Firstly, why am I writing this blog. To merely add new content to get visitors or was there some real inspiration to write something concrete on the web? 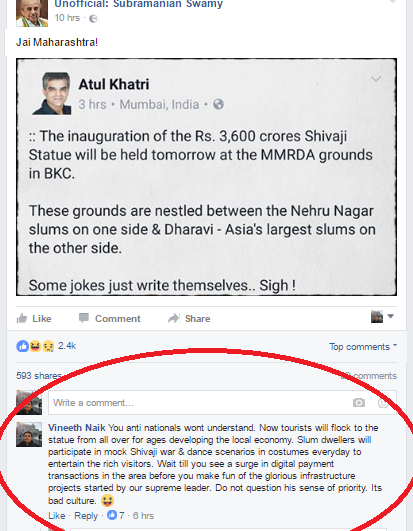 Here is my inspiration. Trolling like a silly school boy on Facebook actually allows me to learn a lot. Like stuff really happening back home in India. In this case, I came to learn about an expensive Rs. 3,600 Crores or 36 Billion Indian Rupees or about 500 million USD worth mammoth 192 meters tall statue to be erected near to two of the largest slums in Asia.

Considering the dismal condition of a lot of people living in Mumbai, many have reasons to believe that the government lacks clear thought on how to ideally spend its budget when it decides to allocate big funds on such special projects that merely serve as eye candy in attracting tourists.

To look at this decision from a top-down perspective, we can maybe differentiate the positives and the negatives of the idea after first understanding where the large sum will go.

Ideally, I would prefer a brilliant idea of a mega structure that can bring in the tourists and also serve the people more directly. Something  like a beautiful vertical urban jungle that will add to the city’s greenery and also attract Selfies.

Evaluating building a massive statue as an Investment