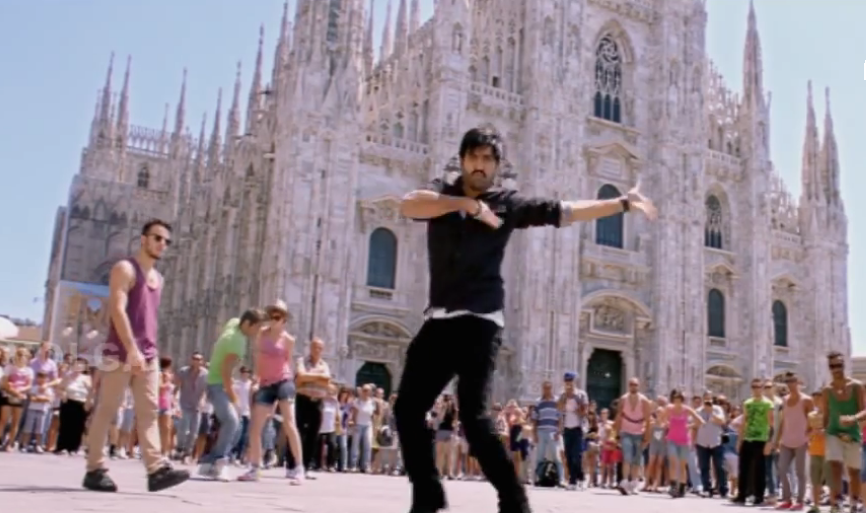 Why Telugu films for foreign actresses? 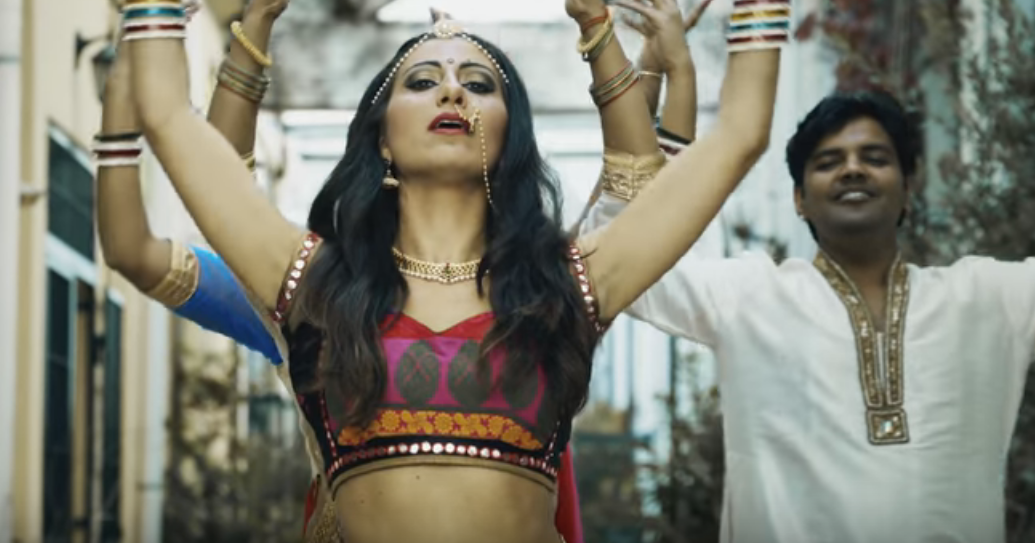 Telugu films can be very entertaining and that is one reason why the film industry is so successful in the southern states of Telangana and Andhra Pradesh. Tamil films are amazing as well full of originality, but Telugu films usually introduce new non telugu speaking female leads as the industry seems to be more comericialized.

Why do I care about Telugu Films?

I was born in Bangalore (Bengaluru presently, but I love calling it Bangalore) which is in the Karnataka state of India. I had very early on moved to Kottayam & Ernakulam in Kerala for 7 peaceful seaside years of childhood. At the age of 10, I moved to the southern central Indian metropolitan Hyderabad and have ever since been watching Telugu films. I try to see a movie once in a while as I really don’t intend to forget the limited Telugu I know. Practice makes perfect, but I usually am too occupied practicing English, Italian and Hindi to get time for Telugu.

But, ever since I watched Bahubali I am beginning to see a big shift in the Telugu Industry in beating my expectations. I loved Bahubali so much the first time I watched it online in Hindi that I saw it again in original language Telugu in Hyderabad while I was visiting Parents. I have to say, the Telugu version was so much better, though it could also be the cinema hall effects.

Why Tollywood is an attractive option for entertainers?

I just wrote one Blog about Tollywood, but there are a few Americans and Europeans who react to Indian films on youtube as a living. They are figuratively milking Indian viewer ship of reactions.

As funny as that may sound, it is true. India is a popular topic. If you are not Indian and you talk nice things about India, you can make friends super easily online. Make it part of your story. Add Tollywood to your resume and you will land a job in Bollywood.

Every time I watch a Telugu film in the cinema, I end up getting drained into the story. Always waiting for the Hero to meet the young Heroine and then face the Villain. Would never say it was a great film in most cases due to lack of budget or diligence in making every scene of minimal standards.

Screen space would be often filled with the side kicks called the Comedians who often allow themselves to get bullied by the Hero and also the Heroine in many cases. This character gets thrashed pretty bad and usually represents the irritating person you meet every day in Telugu speaking India. The Villain is the bad guy you meet once in a while, the person you just dont want to cross paths with. A formidable foe unlike the comedian who you handle on an every day basis with wit and humor.

The Villain goes for something that you want and in most Telugu films, the most prized possessions turns to be the hot Heroine. You heard that right. The Heroine in Telugu films is a very important character. She brings in energy with a pretty face.

Speaking Telugu is not a requisite, acting and a great body is a bonus. But energy and a pretty face is a must.

By pretty, I mean you should know how to smile for a slow motion shot.

So the films are usually very predictable like Bollywood, often appealing to the masses with raunchy country side dance scenes in item numbers.

Often, if there is a great story the director may excel in one part of the interpretation but hurry up in the other part. This is endemic to Indian film Industry.

There is also an elegant part to Indian films, like this video.

There are some great Telugu films that I really enjoyed watching. But first lets have a look at some Telugu films shot in Milan. I saw this one during my second visit home from Italy. I was definitely surprised to see this happen right a 10 minutes metro ride away from where I live.

The song and dance scenes throughout the film help make a long 2:30 hrs film. Check this Telugu Music Video in Italy below:

An opportunity for Foreign Actresses?

The deal here is to bring in an actress who could pass out as an Indian with make up and dressing. Hair color can be altered, a saree can cover a lot. Lot of actresses like the one above is foreign to Telugu, but native to earning big.

Why Telugu films as a career for Foreign actresses?