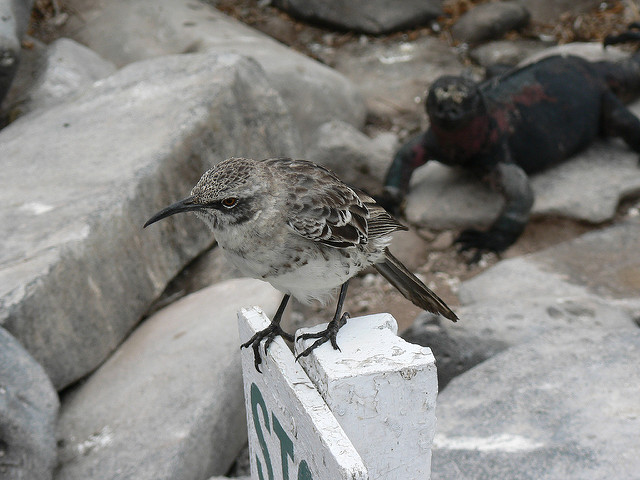 Mockingbirds do not harm anyone and they only do good by singing and copying the sounds that they hear. It is a sin to shoot a Mockingbird and its is also a sin to troll one. India learns this in 2017 when social media manipulated bigotry gangs up against an innocent young student.

The young student fits perfectly as our Mockingbird. A moment where India searches within itself to find the upholders of morality to stand up as an “Atticus Finch” even if the whole world goes against him.

This blog is inspired from Gurmehar Kaur the brave young Delhi student who fits perfectly as our “Mockingbird” and also “Scout Finch”, daughter of “Atticus Finch”, a lawyer with high moral values who choses to do the right thing even if he has to go against an angry mob. The analogies maybe a bit vague and I leave it to the reader to choose. But I will be providing recommendations on who I feel fits these characters perfectly in our contemporary Indian version:  “It is a sin to troll a Mockingbird”.

I have a few suggestions in mind. But I am just an amateur blogger and this is just my biased recommendation on the first names that come to my mind. Feel free to add your suggestions in the comments section.

“Jem Finch” is the brave brother of “Scout Finch”, and son of “Atticus Finch”. He gets hurt trying to save his sister. A brave kid inspired from his father, always rushing out to save the weak and calm tensions when his aggressive little sister “Scout Finch” gets in trouble at school.

This character can go to Dhruv Rathee, the young lad doing his best. He would surely make the Indian “Atticus Finch” proud. Kanhaiya Kumar too could qualify for defending JNU from the mob. Will also nominate Ram Subramanian for his great work with informative youtube videos.

Analogy for the violent “Bob Ewell”

Bob Ewell, “The “God fearing” father, who gets aggressive with Atticus Finch and his family for defending the Black suspect. I could log on to Facebook or twitter and write down a long list of people in India who would love to play the character of Bob Ewell. All you got to do is to get drunk and harass people based on your preconceived notions, refusing to listen and stoking the emotions of an angry mob to help you out.

Even after succeeding in getting the black suspect “Tom Robinson” killed in an encounter, he persistently continues to act upon his success in getting away with an immoral act to wrong again. Only this time when he attacks the children, he is stopped by the mysterious shy character “Boo Radley”.

Tom Robinson is the innocent victim who is affected in early 1900s America for being a Black man. A quick easy suspect for a crime based on his race, in-spite of medically not being capable of committing the crime. A JNU Phd student named Umar Khalid, fits perfectly as our Tom Robinson. I say this because, it really feels wrong to see a Phd student from JNU get targeted by a mob that is completely judging him by his name and religion. The other JNU student Kanhaiya Kumar faces a lot of brunt too, but still lesser than Umar Khalid though both of them pretty much stand up for similar issues.

The dynamics in India presently, is a simple example of divide, intimidate and conquer. Just like how in the film “To kill a Mockingbird”, Bow Ewell tries to get rid of the black man first and then tries to hurt the sympathizers to the plight of the Black people. The Indian “Bob Ewell” starts with the easy target, Pakistan. Then he moves to the Muslims in our own country simple because they share a religion with our enemies in Pakistan. Then he moves to the Hindus who sympathize with any injustice to the Muslims. He also groups the Hindus based on class, caste, region, wealth etc to further divide them. Students at University fall easy prey as many notions and perceptions are molded here. The Indian Bob Ewell hates children and these University students for being an innocent mockingbird. It despises him and he will let it be known.

Who could be the mysterious heroic “Boo Radley”?

The final character in the study is the hero or the one who saves the Mockingbird. Who gets to be our Indian Boo Radley? The shy quiet guy often misunderstood by the society who is quietly doing his part in saving us. Some one who just wants to do the right thing without getting bothered with the publicity and the attention that will disrupt his normal life.

Really hope that more people in India realize that a real hero is usually someone like Boo Radley and not some one more bombastic like our Shaurya Bhardwaj Shifuji. A real hero loves doing the heroic act and not actually marketing it all the time.

The real hero is like the Indian Army and not like the Bollywood actors who play such roles. The real hero makes a tough compromise to not revel too much till the job is done. To not celebrate a surgical strike that was conducted under a strict code of vengeance to honor a fallen comrade and not for blood thirsty intentions.

To remember always that its a sin to not only kill but to also troll a Mockingbird. But apart from the Indian army, who else can be Boo Radley?

Final Nomination: Man behind the Mask of SuSu

The final nomination for our Boo Radley goes to: Unofficial: Subramanian Swamy. Have read so many of his posts since the past 2 years but am yet to know who he is. Keeping a private identity does help you to live a normal life. Nobody bothers you at all.

I don’t agree to everything he posts, but he has done his part in standing up for the innocent. He does this bravely without delay consistently every day too many times to be taken as just a silly spoof. Commendable for an individual do do it consistently with such dedication when no one else would. If I was a ruling politician, I would love to have an opposition like this page. Keeping things simple and fun.