Netflix: 6 reasons why I canceled subscription 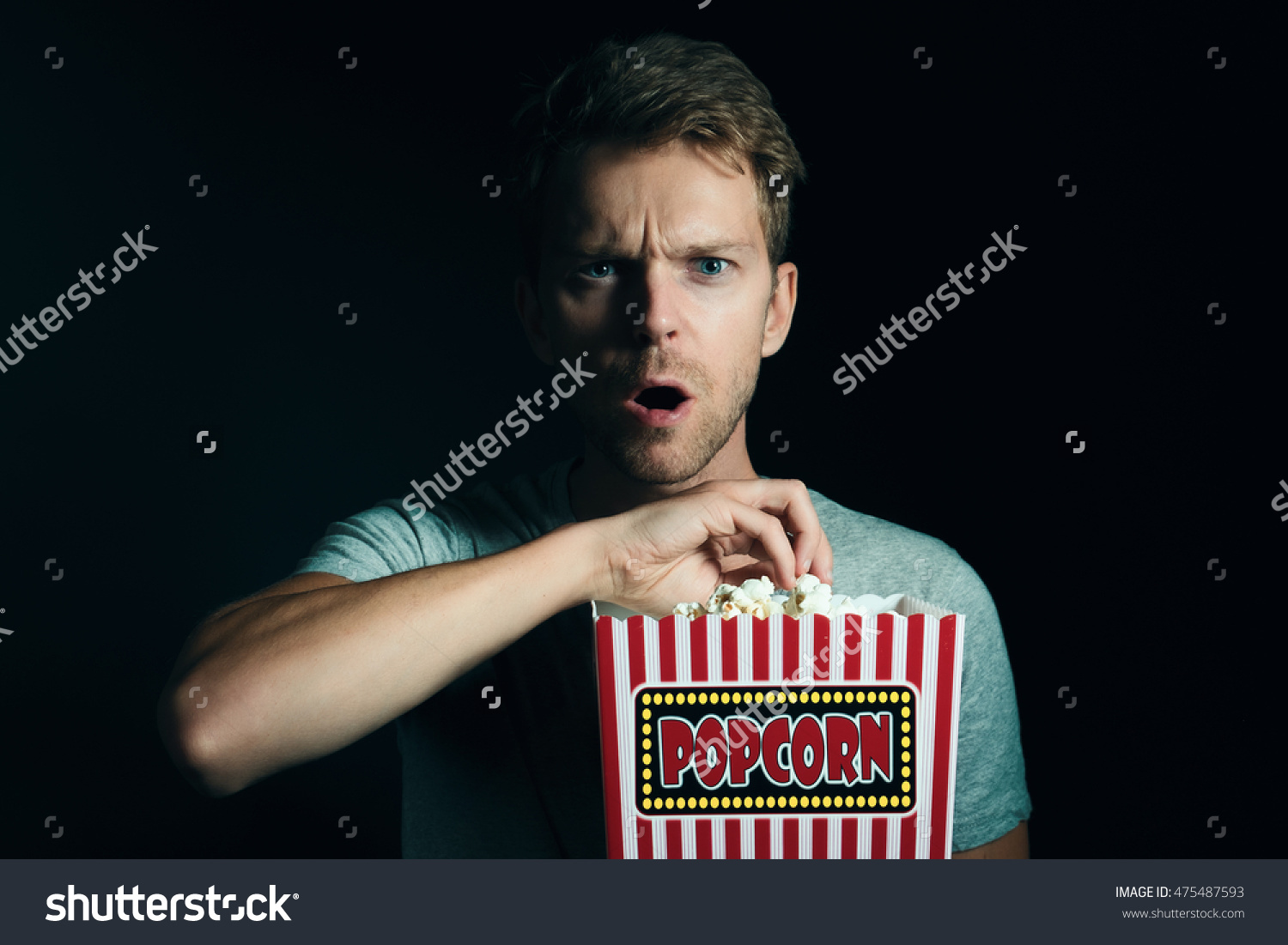 Most people who know me would agree that I am a movie buff. Or perhaps I was one. Having spent most of childhood in front of a screen watching almost everything international I could find in India. I would have loved Netflix back then.

But lately as I approach 30, I realize that I may have begun to suffer from diminishing marginal utility. That feeling when you keep consuming but don’t enjoy it the same anymore. Or the feeling when you enjoy your first bite of the dessert but not the 10th bite.

Television is very boring these days. Though I still try to watch the best of the latest movies when I can. Game of Thrones was really fun earlier when I first discovered it one night before a holiday morning flight in 2011. Should have been resting for my fun trip to Puglia. Instead I spent the whole night finishing the first season before I  belted along in the morning to catch my flight.

Akrasia with Game of Thrones before a busy day

I suffered from a heavy dose of Akrasia that night. In all my binge tv series watching experiences, I never succumbed to Akrasia like this before. So what does this fancy word mean?

Akrasia is a term used to describe an experience when you know that an action will be in your best interest, but you still don’t do it. Like sleeping early before a busy day. You rather prefer to watch Game of Thrones all night, instead of resting for your early morning holiday flight.

Lately though, TV series or Movies do not entice me that much. Though I will still some how watch the Game of Thrones season when it’s out in April, 2016. I call it the Harry Potter sequel effect. You read the first book and you have to read them all.

There were years in my life when I did not read many fun books except for the harry potter sequels when they came out. As an avid childhood book reader who got consumed into TV, the Harry Potter sequels helped me remain in touch with my childhood reading habits in spite of busy student life.

Immersed in intense Maths, Physics, Chemistry, Mechanical Engineering and Finance for over 9 years. English was a part of my studies but I never bothered much about it. Childhood reading habits took care of all my English exams for life.

Somehow I begun to appreciate books much more when I was out of University. Sticking to introvert habits of watching a film alone with Dinner, the lack of quality free online content lately is disappointing.

Why I chose Netflix in the first place?

Not able to find fun content that would go well with my miserable life eating Dinner in front of screen, I chose Netflix.

Pay around 8 Euros a month and I should have access to all the best content without any hassles. Let us stress on the word again “Hassles”.

I am not very fond of paying for a hassle free experience that did not exist earlier because it wasn’t needed. I could easily find a good quality online version of all the latest movies almost hassle free.

Lately, with Netflix getting more popular more of these free online websites are having troubles.

We had a perfect world earlier, with rich movie makers and television producers in-spite of online piracy. But that was not good enough for them. The fight on online piracy does not garner much support from me.

Instead of figuring out Win-Win solutions like Youtube, and profiting from advertising, the idea of subscription for TV and Movies doesn’t entice me enough.

What follows next is a thirty year old movie buff who has a tough time appreciating most new age content.

6 reasons why I unsubscribed Netflix

How does it feel after canceling Netflix.

After publishing the article, the writer watched two complete episodes of the Iron Fist.

So much for beating Akrasia, but I did manage to unsubscribe ending next month. So time to make sure there is no content that will be missed later.

Starting next month, I shall try my best to stay away.

Must resist Precious, and not fall to such Black Magic.

Break free from passive barriers and beat inflation with HotDog.com

In case you actually got convinced to cancel your Netflix subscription after reading this, then you should read more interesting stories on adventure, wisdom and wealth on MilankaRaja.com .