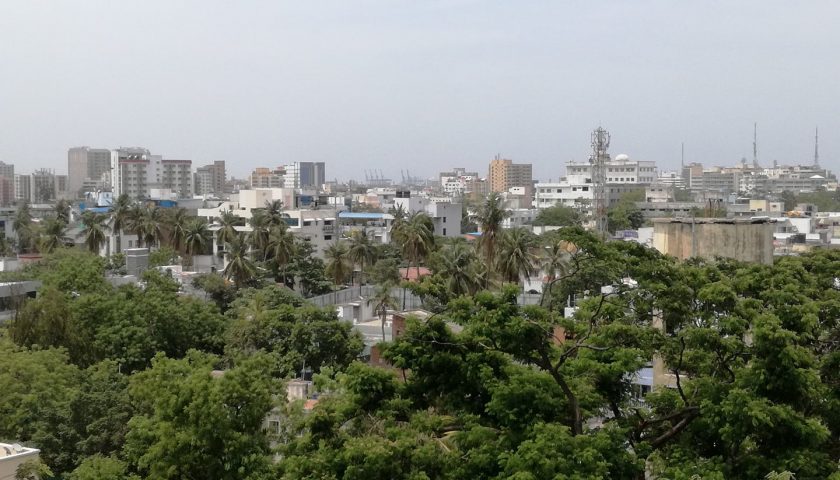 Life is an adventure, when your family moves around India every few years for work. Growing up, I became even more audacious as I went on my own travels returning home to discover a different city each time. this trip home from Milan, I would finally have the opportunity to discover the one South Indian state, I had not yet lived in. Tamil Nadu has always been very influential as I was born in Karnataka and grew up in Kerala & Andhra Pradesh (Telangana & the new Andhra Pradesh).

I would have had the complete South Indian experience earlier if I had chosen to study in IIT Madras instead of IIT Delhi back in 2005. Having spent all my childhood in the South, the idea of exploring North India was a thrilling idea back then. As they say the grass is greener on the other side. Hence, I moved to Delhi to push myself out of my comfort zone. Fortunately, Chennai was still written in my destiny. Only thing was this time, i would be appreciating life in Chennai after living 7 years in Italy.

My second day in Chennai, I go directly to the Marina beach to explore the Coromandel coast. Indian beaches are splendid and invite you to take a dip in the sea in any season.

On the other hand, European beaches keep tourists away in winters and are very crowded in Summers. Natural beauty wise, the Marina beach in Chennai has a lot to offer. However, our collective neglect in taking care of the beach was very evident on that weekend morning.

I have tasted the popular dish, Chicken Chettinad in Indian restaurants around the world. However, as I finally savor the dish in Tamil Nadu, I realize that Chennai is not very far from my parent’s birthplace around Anantapur. No wonder the food though different is not very foreign.

The Chettinad region though is further south near Madurai. As I read through history to discover the origins of the great South Indian food which has left an ever lasting impression on my taste buds, I discover much more about this region.

Firstly, Madras was not just popular with the British, but many European settlers including the French, the Portuguese and the Dutch who had tried a hand in ruling the southern Indian peninsula.

The stories I read on wikipedia makes me realize how Ignorant I am of Indian history. Of course the great cuisine of this region did not just come into being by itself. To make food so good, you would need a diversity of inputs.

No wonder, my French friend from Brittany loves Masala Dosas. On a trip to Amsterdam, we had the pleasure to try authentic Masala Paper Dosa at a Sarvana Bhavan. She fell in love with the Indian crepe stuffed with spicy potatoes on first sight!

The South Indian chutneys and the French sauces may be prepared different, but they have the same effect on not only my own taste buds.