How Badminton star Saina Nehwal inspired me before she became famous 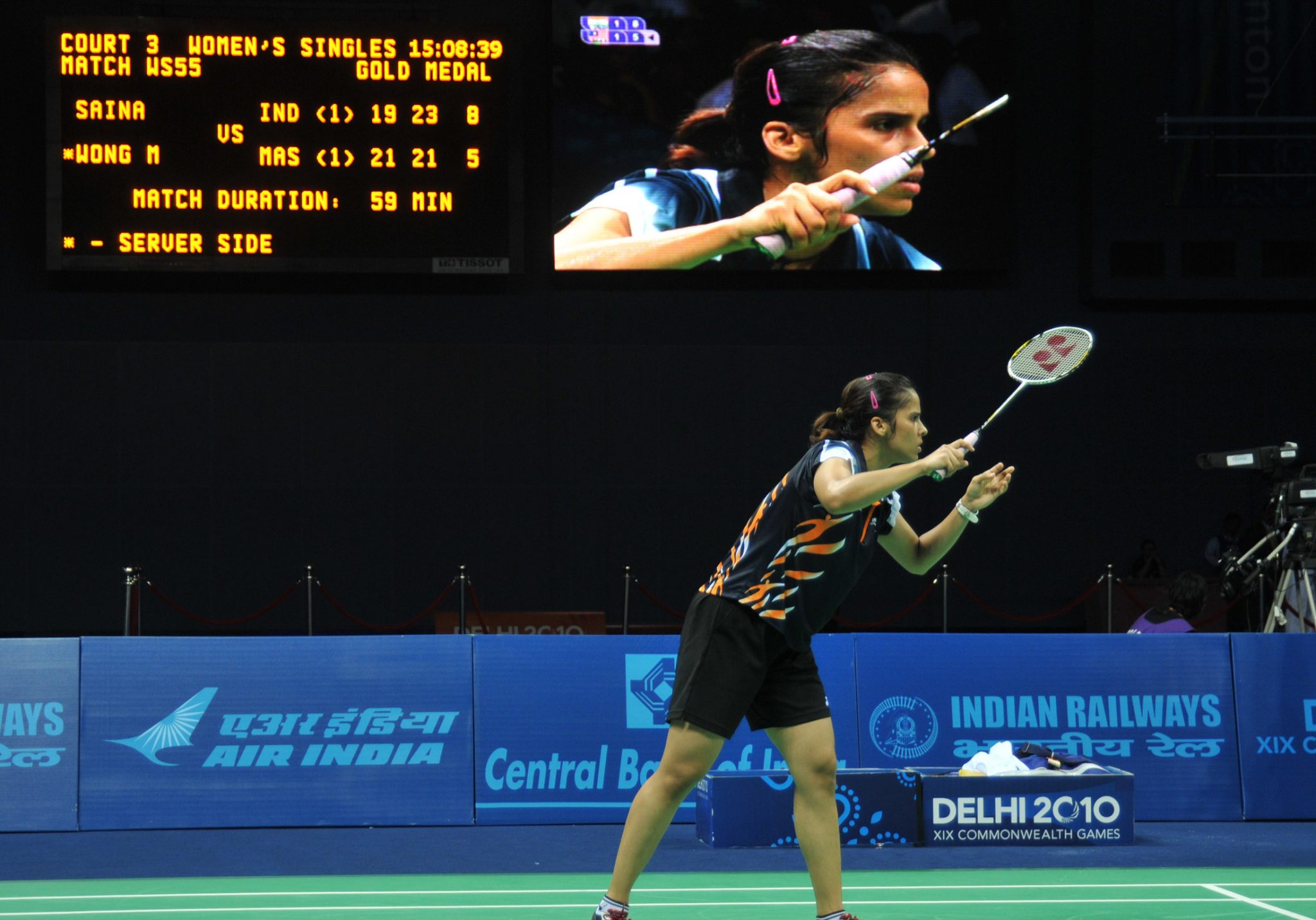 Remembering the day the mob ridiculed a future Olympic Champion

Saina Nehwal, the Indian Badminton star does not know me. But about fifteen years ago, we may have exchanged smiles at a Badminton competition for school children under the age of 15. The faint but impactful memory of meeting Saina Nehwal in the tournament remained with me for years until I finally saw the champion’s face on a national newspaper years later.

I had seen her play at the CBSE Inter School Badminton competition held at the Bharatiya Vidya Bhavan Public School in BHEL Ramachandrapuram, Hyderabad. Though she was a really good player back then, her inspiring sporting career was just in the nascent stage.

She would go ahead to be the first Indian badminton player to win an Olympic medal. She would also win several other prestigious awards including the Padma Bushan (India’s third highest civilian award), the Rajiv Gandhi Khel Ratna and the Arjuna Award. Watching young Saina Nehwal play, I was sure she would be very successful in the future. But I had never imagined that she would be considered as one of the most successful Indian sportspersons.

I was not a bad Badminton player myself back then in 2002/2003. I was representing the other Bharatiya Vidya Bhavans Public School in Jubilee Hills, Hyderabad. About 5 students from our school were selected to be a part of the school Badminton team. The eternal underdog spirit in me managed to get me in as the fifth standby player. Though I did not actually play a game in the tournament, I was very happy with the opportunity. To be there amongst the best badminton players of our age from the city was itself an award for me.

Dressed up in a sporty track suit with short hair, Saina Nehwal was a shy young school kid who let her Racquet do the talking. She may have probably just moved into Hyderabad from her hometown far away in Hisar, Haryana. Unfortunately, life was not easy for young Saina by what I remember from that day.

Competing in male dominated sports, the environment at the event was very competitive and hostile. Teenagers in India back then were quite rude especially with a girl dressed like a boy with short hair. I distinctly remember mean comments being passed by some of the other players who really undermined her skills and training. What was even more sad was that one of those comments came from my own team member.

Saina Nehwal teamed up with a weaker player from her school to take on two very professional and elder looking girls in a doubles game. While the mischievous boys initially passed on comments like “Is this a mixed doubles game or what?”, they finally had their jaws dropping in awe.

Saina’s partner was a young amateur player dressed in her school uniform. On the other hand, the other three girls were dressed to kill in professional gear. She would make a Serve and then retreat to the corner behind while Saina would take on the two opponents all by herself. Saina’s opponents were no amateurs and they were playing with an advantage. None of the jeering mean boys really expected the game to turn the way it did.

Though Saina really seemed to give her 100 percent, darting around all over the place, her father/coach was not very impressed. Every time she lost a point he would shout in a way that would even agitate a boy like me. But young strong Saina was super cool, with a confident grin on her face she would get back at her opponents with double energy.

My accounts on the event are from extracts of my memory from 15 years ago. About 7 years later I saw Saina Nehwal on the news papers for the very first time. I recognized the girl straight away. Looking at the picture of her Dad I was convinced that I had found the young star player. The budding champ who had left everyone breathless that day fifteen years ago.