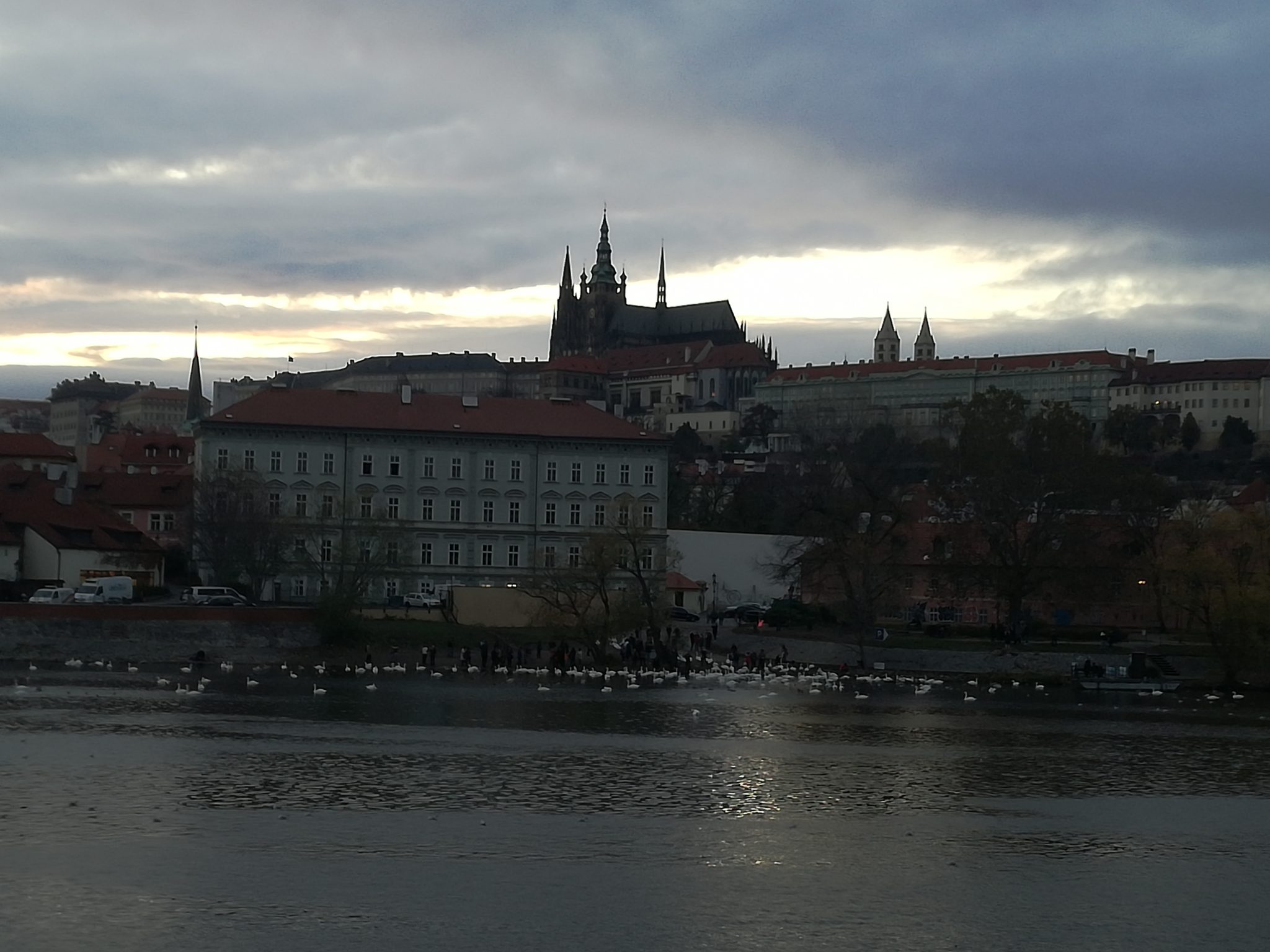 Why plan an Indian family trip to Europe from Prague?

Prague has always been a very popular European travel destination among some famous people from around the world. While many were frequent tourists, Albert Einstein and Che Guevara actually lived in the city. Home also to the famous 20th-century writer Franz Kafka, you can also see the hanging sculpture of Sigmund Freud if you keep your eyes up while you walk in the streets of the Old Town, Prague. The capital of the Czech Republic is a must for any Euro trip from India.

The cosmopolitan city has always been renowned among young Indian exchange students traveling to Europe. The beautiful historical city has a lot to offer for Indian family travel. As an Indian in Europe living in Milan for 7 years, I have traveled to Prague twice to only love the fascinating city even more. So what makes the “Mother of Cities” or the “Heart of Europe”, one of my favorite European cities along with Amsterdam and Lisbon?

Innumerable reasons including modest travel expenses make Prague really attractive. An evening in Prague can go easy on your pocket in comparison to other popular destinations in Western Europe. The value for money traveling to Prague can even surpass travel within India. But before we dig deeper into all the cool stuff you can do in Prague, let us ponder about all the popular complaints that tourists have about the city. No point in being a European travel blog by an Indian, if we don’t include even some criticism. So also find the 2 reasons why not to travel to Prague below.

Two reasons why you should not travel to Prague

Though Prague may lag behind in some aspects like friendly customer service, as an Indian tourist you will hardly notice the difference. Our Brazilian walking tour guide reiterated this point of being a local cultural aspect that the tourists would have to compromise with. It could probably have been affected by the 40 years of communism. A time when shops and restaurants were owned by the state and lack of competition did not foster the “Customer is King” idea. But nonetheless, the cheaper meals in the city can also be attributed to the same reason. You can’t have your cake and eat it too!

I myself had a very mean lower-level employee at the KFC near Wenceslas Square, who rudely refused to allow my old father to use the accessible toilet. He expected my father to climb down several steps to use the Men’s washroom. Fortunately, I was not going to tolerate any of his mood swings or racial bias. I went straight to a very friendly young lady employee who was probably the manager. She let me know that there was no problem at all in using the accessible toilet while apologizing on behalf of her fellow male employee. As I accompanied my father to the washroom, I stood outside with a grin and had a very pleasant staring contest with Mr. Fried Chicken as he cleared the tables.

Reason 2: Learning how to travel safe and avoid scams in Prague

The city attracts so many tourists from all over the world that it has become prone to scams and thefts. But, thanks to technology we managed to overcome this by practicing sound travel hindsight. The first time I visited Prague, I was hardly aware of the numerous ways I could get ripped off in the city. So before you decide to plan your Europe trip from India, here are a few tips that will make you enjoy the city like a Bohemian King!

Cash Withdrawal and why Cash is King in Prague

Caution for single men in the Sin City