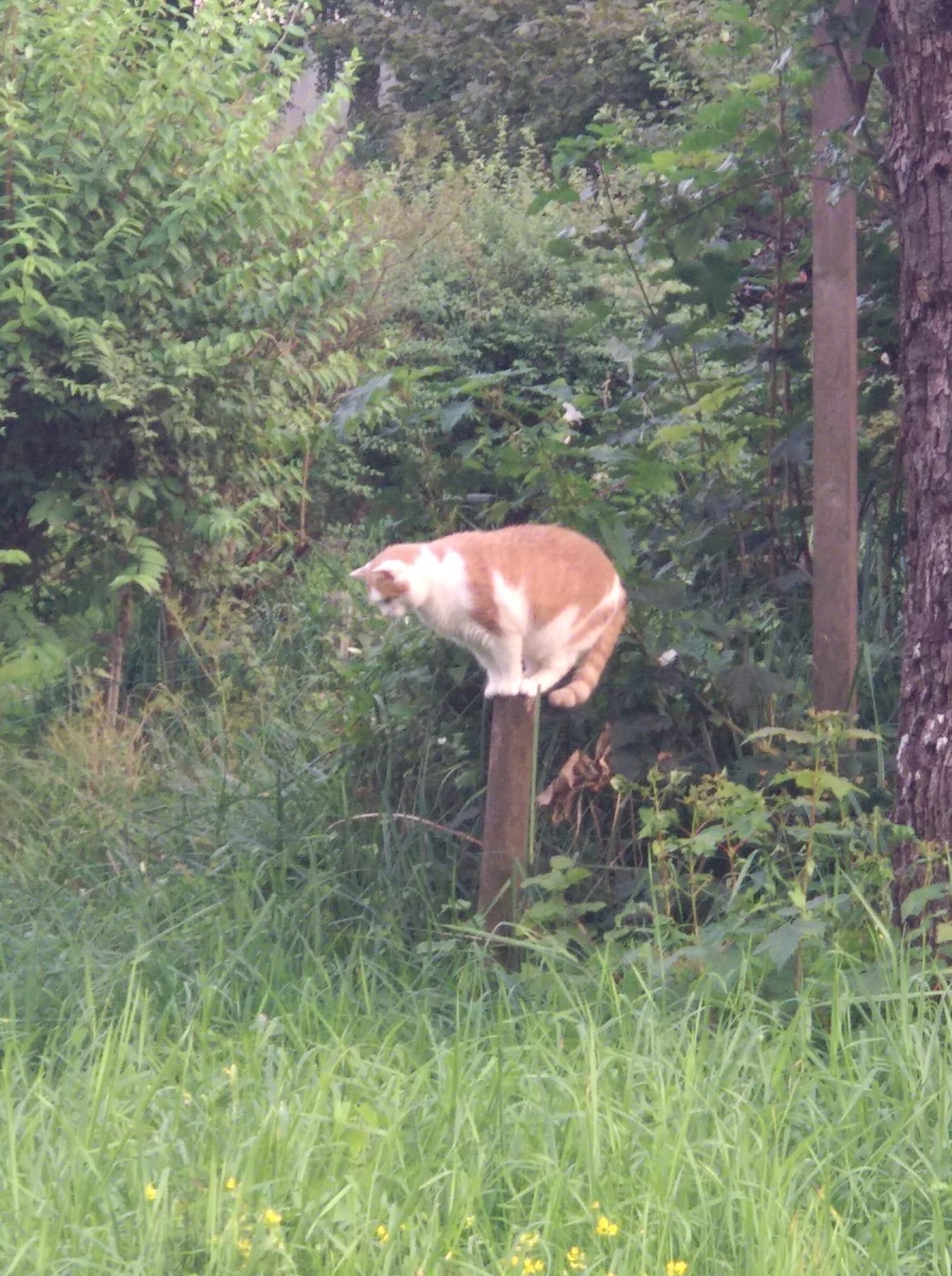 To tame the Lizard Brain we must acknowledge its presence

“If we accept and acquiesce in the face of discrimination, we accept the responsibility ourselves and allow those responsible to salve their conscience by believing that they have our acceptance and concurrence. We should, therefore, protest openly everything… that smacks of discrimination or slander.” —Mary McLeod Bethune, political activist, organizer, and educator.

The pandemic in 2020 was a stressful event that impacted the global economy in known ways in the short term and in some unknown ways in the years ahead. I say unknown because I cannot help noticing blatant racism, discrimination, and bias even in 2022. It all began with the discrimination of students of color fleeing the war I am not supposed to speak much about to risk not losing monetization of my blog. Ever since I have been witnessing a lot of hypocrisy and bias by global politicians that history books will be discussing in detail.

However, none of that was as alarming as the talk by a vile person named Amy Wax on the entitled clown Tucker Carlson´s show. To summarize, she finds it funny that immigrants from developing and underdeveloped countries want to influence their new home country. It is quite shocking to hear her discriminate against taxpayers who are more likely more sensible than her. The racism here is so alarming because the above person seems to be a professor at a top university.

Condescending racism can be annoying

She basically thinks that the relationship between immigrants and their home countries is an unequal “Slave – Master” one, especially if their native country is in economic shambles. It doesn’t matter how smart you are, if your native country is not better, you must remain a second-class citizen? Beg for alms and opportunities in your host country. Imagine, telling that to the global CEOs of Google, Microsoft, and Twitter. That the only reason they have their jobs is because of the diversity requirement and that they are not qualified to express opinions about their resident country in spite of paying huge taxes.

This clearly triggered me to write this blog post because all perspectives matter. If you do not like what I have to say, you can respond to it without asking me to shut up. Especially if I am paying the same taxes that you do. Being a foreigner actually gives me a broader international perspective that is worth listening to. After all, discrimination and bias are omnipresent in every country but in different forms and levels.

While India has its own fair share of problems, it also has its experience in fighting discrimination and empowering merit. To express disapproval with everything a person has to say due to his place of birth is hurtfully racist.

The biggest red flag here is the disconnect in this statement by Tucker Carlson: ” you don’t show up in someone else´s country and start attacking them”. So when a black American complains about racism is he attacking anyone? Or when someone expresses a need or opinion you don’t want to hear is that also called an “Attack” Tucker? Why so Defensive?

If you show up, and pay taxes, you are free to complain about where you live. At least this is what I think I am entitled to after paying my share of taxes. If you want me to shut up, give me a tax break?

Introspect because you are not a Lizard

Having lashed out and vented out my frustrations with the above event, it’s now time to introspect. If a stressful situation like a pandemic, a war, or high immigration levels and consequent job losses can trigger lizard brain racism one must not only be more self-aware about one´s own susceptibility to this but also be aware of the susceptibility of his surroundings to this. Hence, is a foreign migrant very much justified in being paranoid about people around him? On how they will behave with him during times of stress?

This risk is rarely ever addressed and hence foreign migrants adapt to be self-sufficient and successful in order to be better prepared for a stressful event. Everyone is nice during normal times but once stress levels go up the lizard brains can get triggered. Hence, a foreign migrant should be free to vent out his concerns. He is himself under stress and has activated his own lizard brain for self-defense. By addressing these concerns over the years that the US became a great country that attracted the best foreign migrants.

This is not my first blog post about racism. Here is a post on racism from 5 years back!