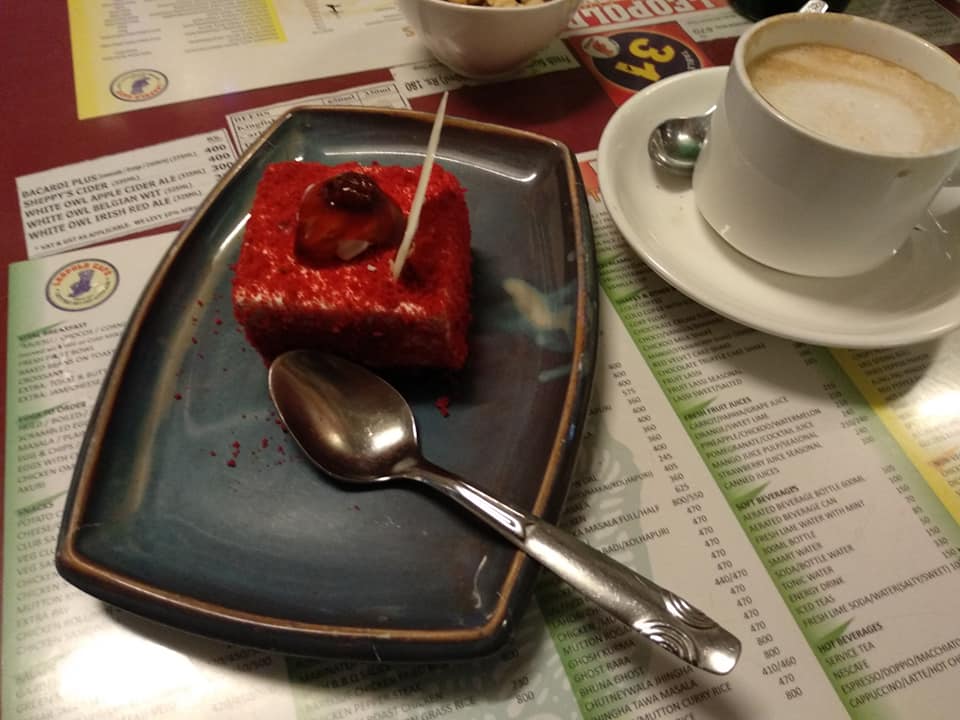 If the joke is quite humorous or if making fun can provoke action to improve then it could make some moral sense.  But trolling India’s newly appointed Union Health Minister, Mansukh Mandaviya for his tweets written in poor English is definitely below the belt. It also stems from ignorance and privilege that we take for granted.

Once upon a time in India, spoken English was associated with being from a higher class. Now it is more of a sign of education, environment, travel, work experience, and persistence to learn. Moreover, Indians across all regions and classes do not have the same opportunities or even the incentives to improve their English language.

Learning English has been a rather unique journey for me. A journey across India for two/thirds my life and across Europe in the remaining one/third. The multiple perspectives gained living in different places have removed any bias I have ever had initially toward a person’s ability to speak English.

We are all at certain levels when it comes to our speaking, reading, writing, and listening abilities. A whole lot of factors beyond your control can impact these levels. For example, growing up in a South Indian city would make it much easier to practice spoken English. Things can be more class-based in North Indian cities. But we will soon see a more homogenous situation across the country as technology bridges the learning gaps that were earlier affected by the availability of English teachers.

Having lived in Italy and Austria for the past decade, I already see a huge difference in the younger Europeans who are immersed more in multilingual online activities like gaming and social media.

Part 1: In South India, English is a necessity

Growing up in Kerala in the south of India, I had ample opportunity to practice speaking English. As a non-native to the region, my family was pretty much left with no other choice but to take English seriously. At the age of 10, when we later moved to Hyderabad, my family took respite switching back to familiar Telugu while young me continued with what was familiar to me. I continued to live life as a non-native in the region speaking English with a more evolved accent. This drew a lot of curiosity, especially later in life in north India.

Part 2: In North India, English is a luxury

It was only when I was 18 in New Delhi, did I switch to a new life that was focused a lot on Hindi. Speaking a new language helps build up a new personality. In my case, a complete switch in primary language for more than 4 years made a huge impact on my personality. This experience also helped me to mend my English to a style or even accent that is more widely accepted across the North and South of the country.

Part 3: In Italy, English is respected

Dubai attracts people from all over the world. Hence everyone wants to speak better English. I made a lot of friends during my 3 months there. Honestly, I don’t think I have ever had so much fun in such a short period of time. But then it’s also full of Indian people with whom you can speak Hindi. The Dubai lifestyle is definitely to work hard and play hard. Speak good English and you will make important friends.

Part 5: In Austria, English is not impressive

In Austria, the best English speakers are the super-rich trained by an imported English au-pair, decent rich folk who travel a lot, and finally, the gamers who interact with players worldwide. But fair to say that most young Austrians and Germans speak amazing English nowadays. I had two British flatmates here working as teachers at local schools. Hence, when you have access to native English speakers one more speaker who knows how to code, from India does not really impress much. Do you know what is impressive here? A German-speaking Indian!

How to learn a language?

While learning perfectly may be important for people of some regions due to historical traditions, in other regions of India people really have no reason to speak well. We must give them a break! I personally have learned this language in the most passive way ever. Growing up in South India, watching a lot of foreign TV definitely helped. Just speaking with friends ends up giving you hours of useful practice time. But what really gave me a boost was 100s of hours of reading books early on in life.

To learn any language you will have to make it your primary priority if you are like most people. You must love the language you want to speak. You must make effort and not stop. Of course, people will mock you but you must use that as a grudge to keep you going. Never go Black Pill on learning a language you are supposed to learn. Although I mastered Hindi when I moved to Delhi, and kind of mastered Italian in Milan, my German learning plans took a pause and need my urgent attention. I have procrastinated on this for too long. Until I make learning German the primary activity of my day I will not see progress. Wish me luck learning a new language!

"Blogging by the Road not Taken" > Latest Posts page > English, Learn Language, Life Lessons, Travel Blog > How and why to love learning English?