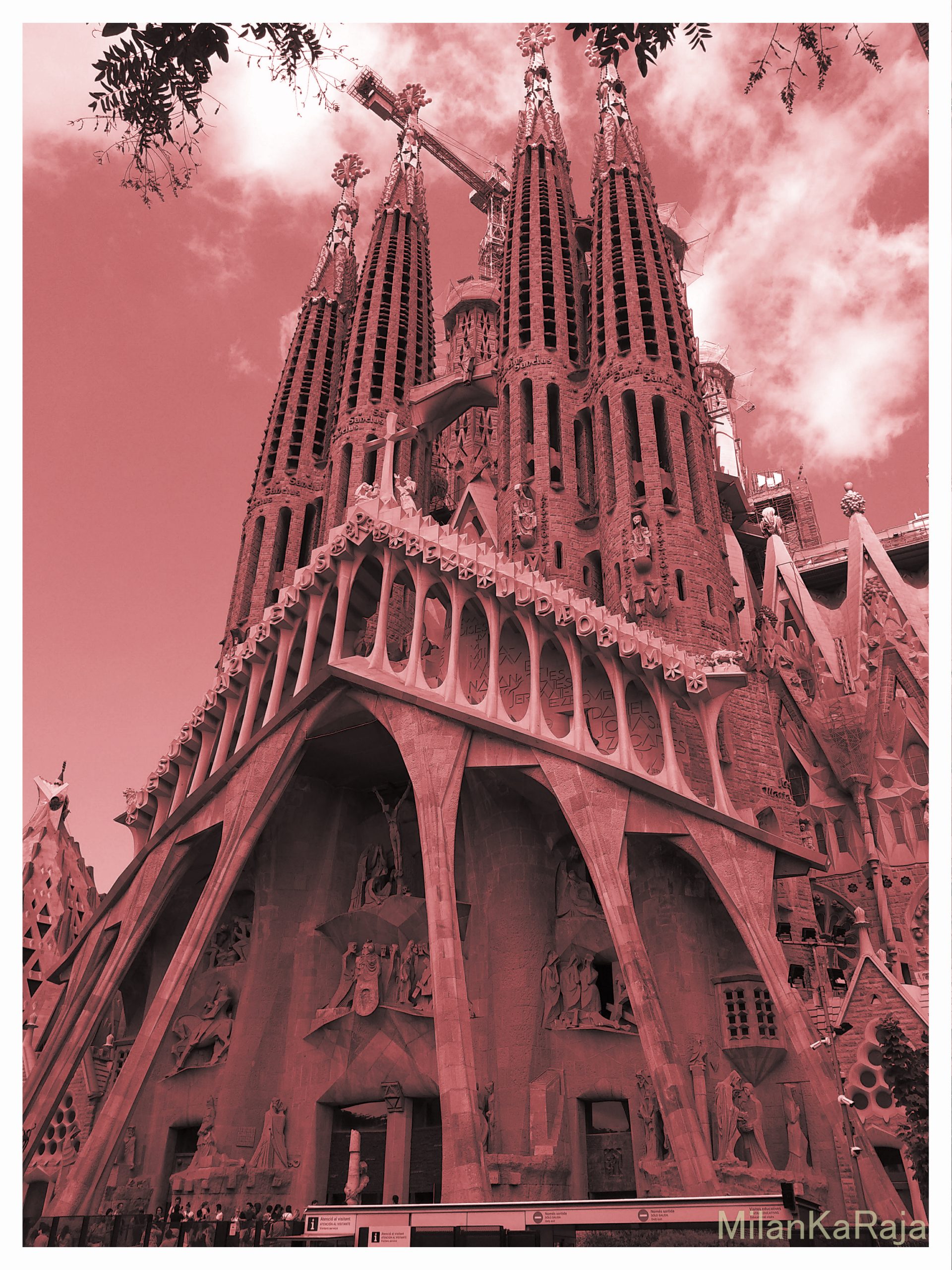 Barcelona is a very popular travel destination, and I finally understood why after living 7 years in Italy and 2 years in Austria. The year before the Pandemic, I and my friends from Hyderabad planned an epic Euro trip that would start in Vienna and end in Barcelona. Although we had fun everywhere we went, Barcelona was definitely the most welcoming place. We had no trouble making friends at all. In fact, I literally partied till a few hours before my flight using the same taxi from the club to pick up my bags from the Airbnb and head to the airport. So what do I really like about Barcelona or Spain?

6 reasons for Indians to travel to Barcelona, Spain

Indian tourists will love the climate in Spain. Even walking in a Barcelona park felt like walking in the KBR park in Hyderabad. There is something about the terrain and climate on the Iberian peninsula that feels so familiar. Living in Vorarlberg, Austria the terrain here by the Swiss border is a contrast to coastal Spain. The Italian peninsula has its own special charm, but I saw less of the “terra rossa” soil on the mainland. According to a study by Spanish and American researchers, mineral dust from the African regions of the Sahara brought about the reddish soil in the Mediterranean regions.

I never miss an opportunity to hit the beach for a swim. But having spent some quality swimming time in Croatia a few days before my Barcelona trip, I ignored this lovely sandy long beach in Barcelona. You can never get bored if you have a beach in town.

Food is good in Spain

Barcelona is a melting pot of cultures. This makes the food interesting as you have more variety. I enjoyed every single meal I have had on the Iberian Peninsula be it in Spain or Portugal. Moreover, eating out is great for the budget here. Traveling elsewhere in Europe can discourage you from eating out, but not here. A look at the rich local vegan spread below can be very reassuring to Indian tourists.

Barcelona is full of tourists and this is both a good and a bad thing. On one hand, the city has a lot to offer for tourists, while on the other hand you also have a lot of pickpockets and thefts. From my conversations with the locals, the thefts are always discreet and not meant to cause physical harm. So you may not get mugged, but you could have a thief grab your mobile or wallet from your pocket if you are not careful.

Although I was completely prepared for this, after a few drinks on my last night in Barcelona I finally got to see a demonstration of this act. I ended up befriending a very friendly thief outside a club who showed mercy on me by returning my mobile after silently pulling it out of my pocket. I was laughing and thanking him later for not screwing me up. That’s why you need to keep a cheap Xiaomi with you and not an iPhone while traveling to Barcelona.

So much to see, so little time

There is a lot to see and do in Barcelona. A lot of it is because of architect Anton Gaudí. Be it the famous La Sagrada Família, the Casa Batlló, or the Park Güell, I found myself deeply enticed by Gaudí´s work during my brief stay in Barcelona.

Siesta is for Nightlife

During the past decade in Europe, I have met people from everywhere talking about the nightlife in Barcelona. When I finally made it to Barcelona, I thought I was too old for the Nightlife. But that was not the case, and I found myself catching my return flight home from Barcelona without any sleep. We made many new cool friends that night.

During a lovely afternoon walk at Park Güell, we were welcomed by some very energetic guitar and singing. I was already in love with the red soil in the park and it took me just 2 whole minutes of listening to drop 10 € and grab the below CD.

What made me sad in Barcelona?

My travel to Barcelona and Spain felt like reading a few pages of a good book late in my life. Moreover, I planned my trip so suddenly that I hardly gave Spain enough of my time. I know I have to return and explore, but would I be too old the next time?